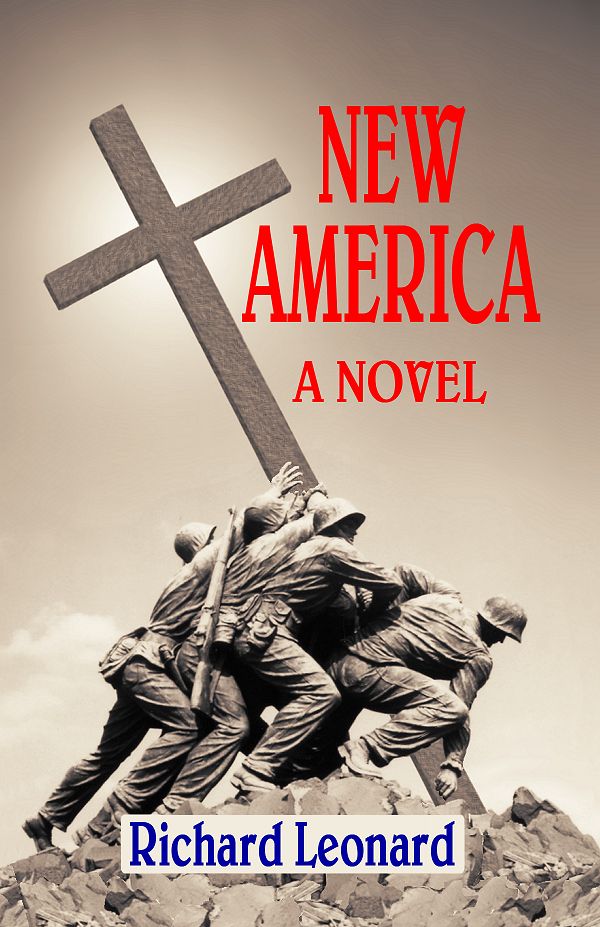 “If you save someone’s life, they belong to you forever.”

Russia might want its territory back. Should New America, the fledgling Christian nation on Siberia’s east coast, pursue a defense treaty with its decadent mother country? Sent to the United States on a fundraising mission for a New American presidential candidate, a young lawyer is faced with a dilemma. A woman whose life as an abortion survivor is endangered by the Fugitive Fetus Law appeals for his help. There’s only one way he can rescue her, and that way will jeopardize his relationship with his New American girlfriend.

Advance through time to the closing decades of the twenty-first century for a story of adventure and intrigue offering food for thought for today.

Richard C. Leonard (www.rcleonard.com) majored in music at Illinois Wesleyan University (1960) and earned the Ph.D. in Biblical Studies from Boston University (1972). A minister of the Conservative Congregational Christian Conference, he has served pastorates in New England and Illinois and taught at the college and graduate level. He also worked for twenty years as a transportation data analyst with Rand McNally, from which he retired in 2001. A writer from his youth, he began authoring works for hire for Christian publishers in the early 1990s and published his first novel in 2005. His interests include building web sites, among them his railroad hobby site, www.railarchive.net. Dr. Leonard also publishes WestWard Quarterly (www.wwquarterly.com), edited by his wife, Shirley Anne. The Leonards live in western Illinois and have eleven grown children, twenty-seven grandchildren and two great-grandchildren.